Researchers from the Mount Sinai Medical Center, in Miami Beach, concluded in a 2016 review of research that chelation therapy using agents such as ethylenediaminetetraacetic acid (EDTA) can significantly reduce risk of cardiovascular events.

The review highlighted research showing that heavy metals such as cadmium have been linked with increased cardiovascular disease risk, and chelation therapy has been shown to effectively remove heavy metals from the body.

Of particular interest was a study that specifically tested the effectiveness of chelation therapy on reducing cardiovascular events. The randomized, double-blind study involved 1,708 patients ages 50 and up that had experienced a heart attack at least six weeks prior. Half were given 40 infusions of a 500 milliliter chelation solution with EDTA. The other half received a placebo.

This article appears in the April 2017 issue of Natural Awakenings. 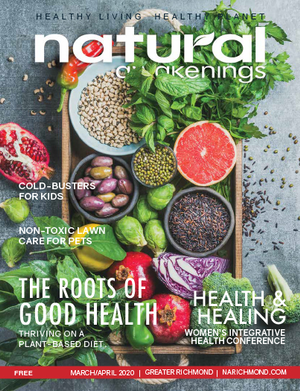